R&R Ice Cream plc (“R&R”), owned by funds managed or advised by PAI Partners SAS (“PAI”), has announced today the acquisition of Nestlé South Africa’s ice cream business.  The terms of the deal, which are not disclosed, are subject to the approval of the South African Competition Commission.

The agreement further enhances R&R’s reputation as a global player in the ice cream sector following the firm’s acquisition of Peters Food Group (“Peters”) in Australia in May 2014.  R&R is the third largest ice cream manufacturer in the world, producing an attractive portfolio of branded and private label products with annual sales approaching €1 billion.

Nestlé South Africa’s ice cream business has an impressive branded portfolio including traditional names such as Dairymaid, Country Fresh, Eskimo Pie and King Cone as well as Rolo and KitKat.  The business has a modern manufacturing facility with nine production lines at Clayville, Johannesburg and approximately 200 full time employees.  It owns 22,000 freezers and operates through a network of 14 distributors in South Africa and across the sub-Saharan region.

The South African ice cream sector has enjoyed good historic growth which is forecast to continue.  It was worth approximately R2.1 billion (€160 million) in 2013, split approximately 50/50 between impulse and take home.

Ibrahim Najafi, CEO of R&R, said: “This acquisition is a major milestone towards our goal of becoming a leading global player in ice cream.  As a business we have enjoyed a successful partnership with Nestlé for nearly 15 years in the UK.  This relationship was extended with the acquisition of Peters in Australia, also a former Nestlé business, and now we are looking forward to working together in South Africa.

“We also believe that African ice cream consumption will continue to increase as consumers become more affluent and we see this acquisition as a springboard to grow sales across much of the African continent.”

Colm O’Sullivan, Partner at PAI Partners said: “R&R continues to go from strength to strength and we are very pleased with its development under our ownership, over the last two years.  The African ice cream market represents an attractive long term growth opportunity for R&R and we look forward to working with Nestlé Ice Cream’s team in South Africa.” 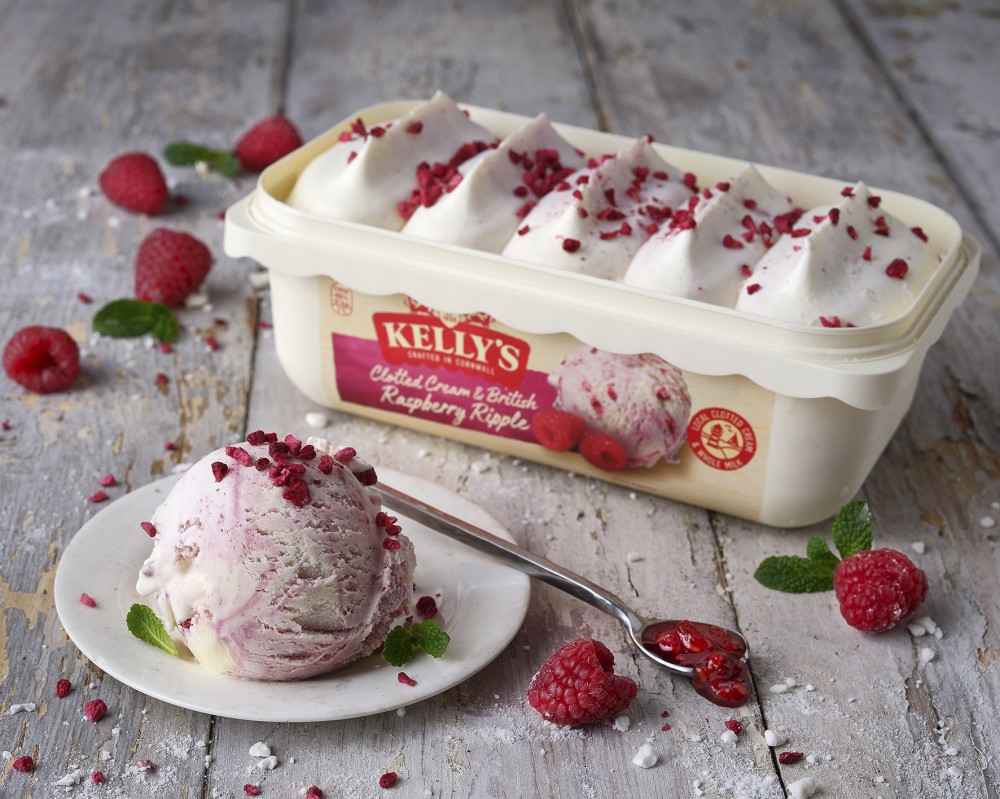 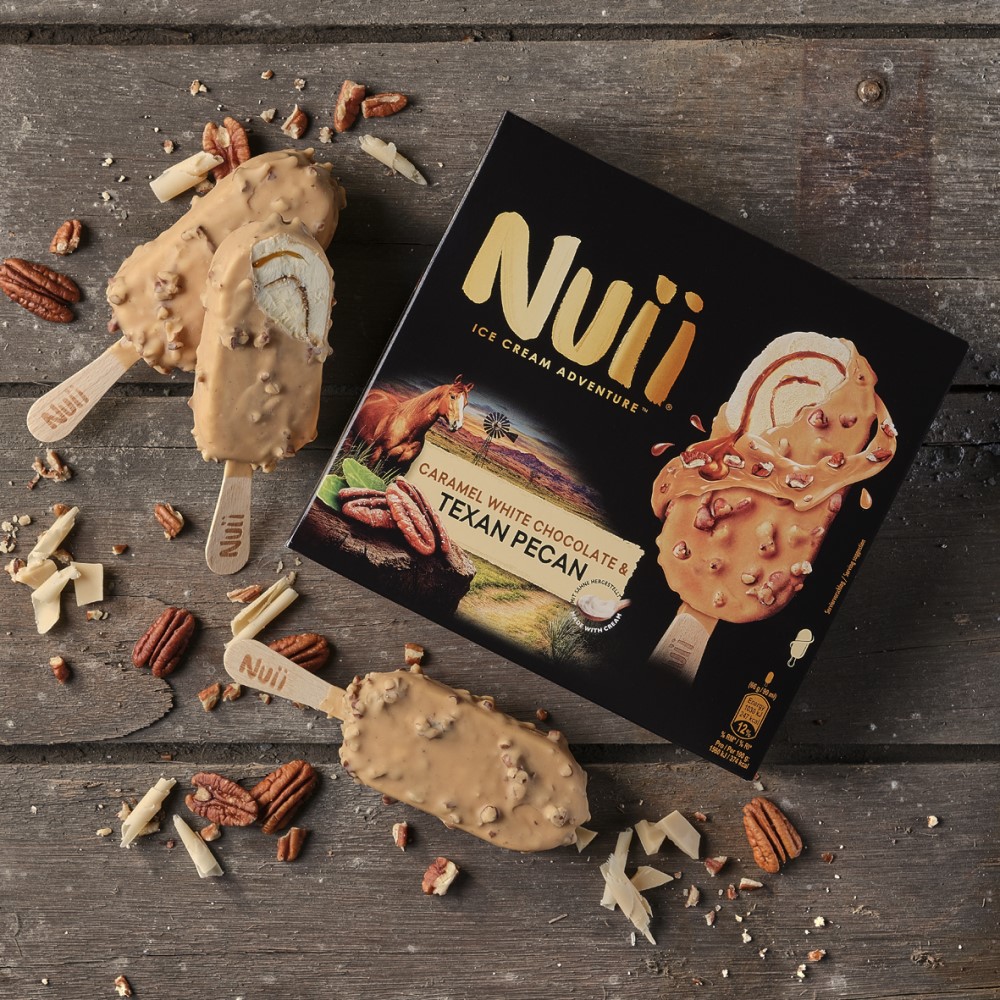 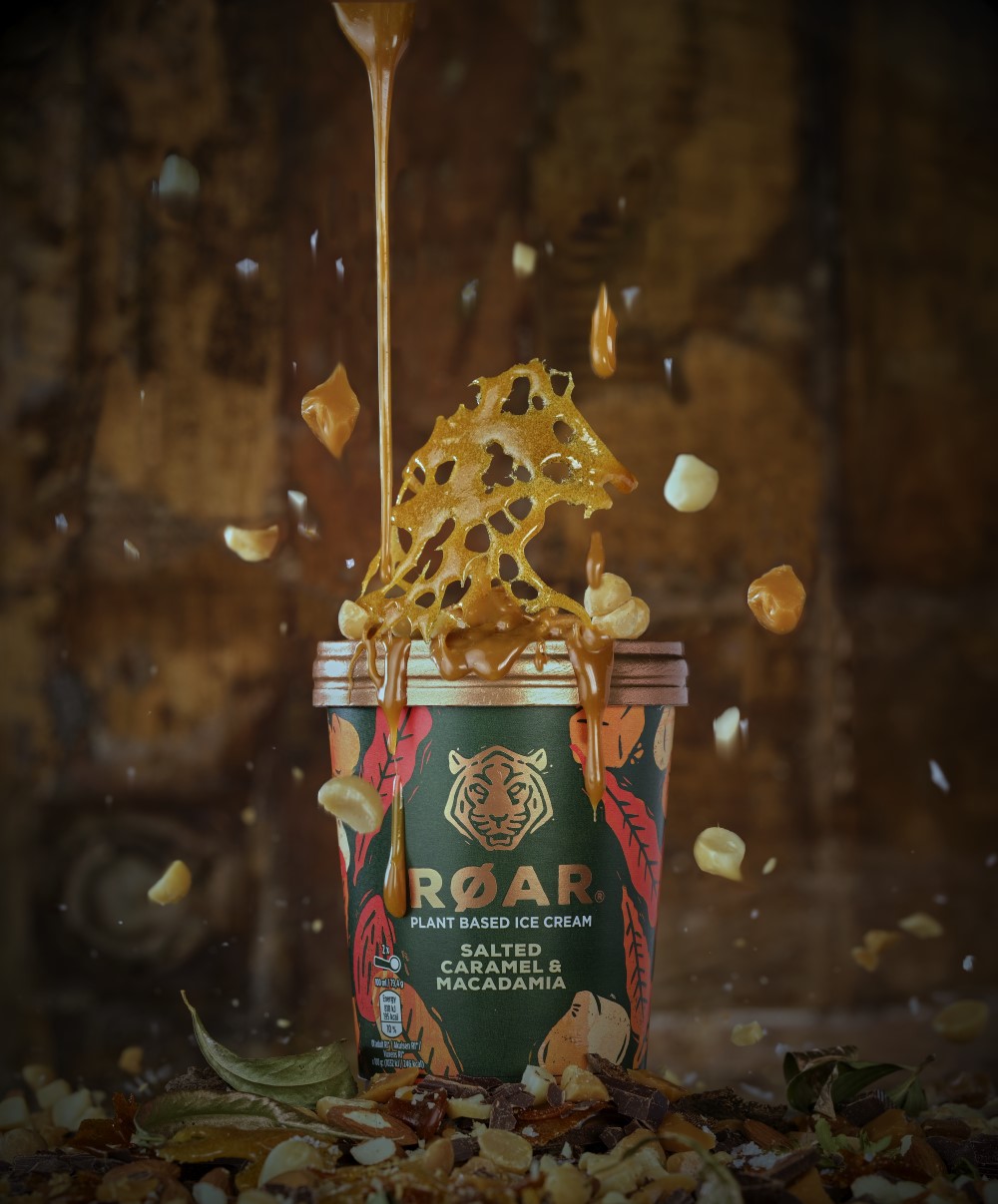