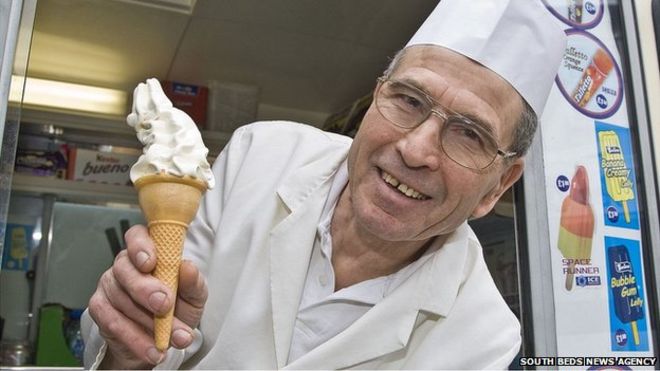 FRONERI United Kingdom spoke with Paul Salamone – the world’s longest-serving ice cream man, who came out of retirement for one last shift to celebrate fab ice lollies’ 50 years of success.

Salamone, now 78, worked for almost 50 years as an ice cream man in Watford, and was honoured with a Guinness World Record in 2014 for his long service.

Iconic British ice lolly, fab, and Salamone will be hand delivering the limited-edition Birthday Cake Flavoured fabs, which have been created to celebrate the 50th birthday. The new fabs continue to incorporate the famous trio of flavours, but with raspberry juice, vanilla sponge flavour and topped with icing and the iconic sprinkles.

Salamone says: “I’m delighted to be a part of such a momentous occasion. I can remember serving fab ice lollies many moons ago in my ice cream van and it is great to see they are still a firm favourite! Happy 50th birthday to this truly British symbol of summertime.”

Charlotte Hambling, UK Marketing Director for fab, commented: “It’s a truly momentous year for fab, this being our 50th birthday! And it’s not a birthday without cake so we thought a Birthday Cake Flavoured fab would be the perfect way to celebrate the occasion. Of course we kept the three flavours, textures and colours, but we have incorporated vanilla sponge and icing to give it that true birthday cake taste –

To mark its birthday, fab also commissioned research of over 2,000* Brits to uncover which songs, films, as well as landmarks and sporting events stand out most in our recent history.

Despite being set in Italy, almost two-fifths of people named The Italian Job the most iconic British film (19%), no doubt thanks to the scenes involving British cars and the dulcet cockney tones of Sir Michael Cain. 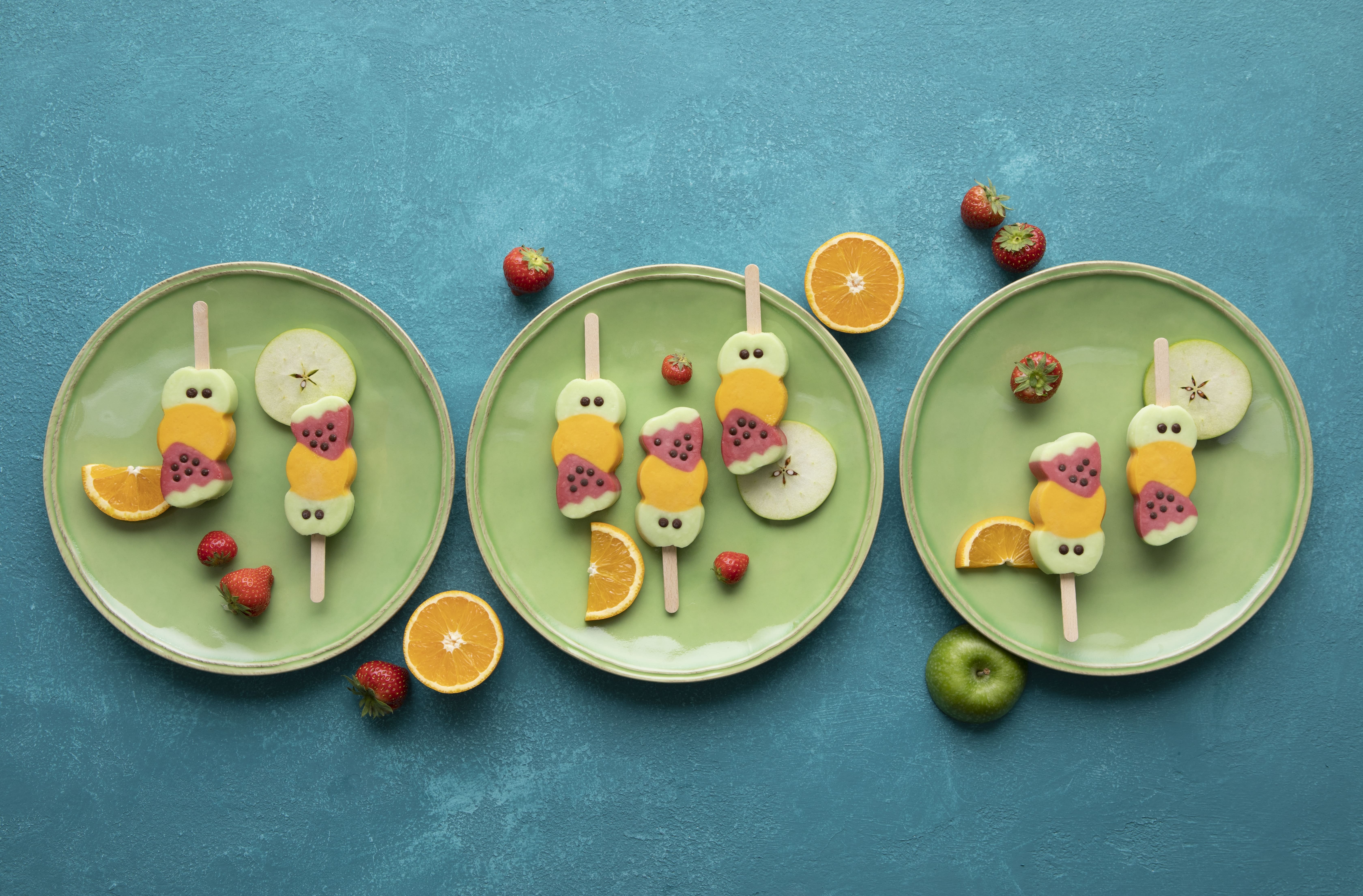 Building on the huge success of Rowntree’s the number one ice lolly brand , Froneri is excited to launch the new Rowntree’s Fruit Stack offering refreshing strawberry, juicy orange and zingy apple flavours all in one lolly making it a fruity treat perfect for those family fun days in the sun. 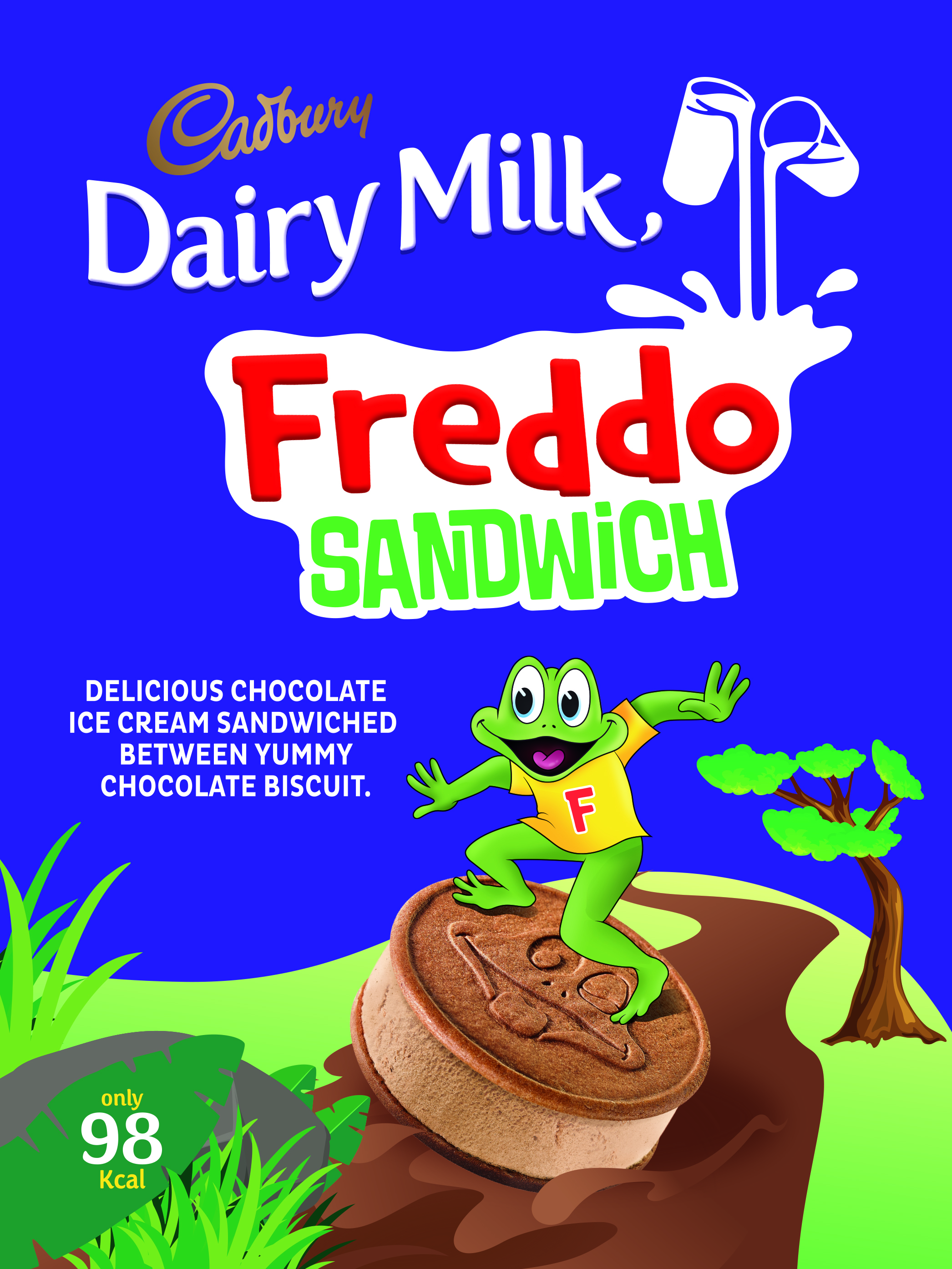 Freddo has always been a much-loved family treat but you can now enjoy your favourite frog in a deliciously tasty ice-cream version.